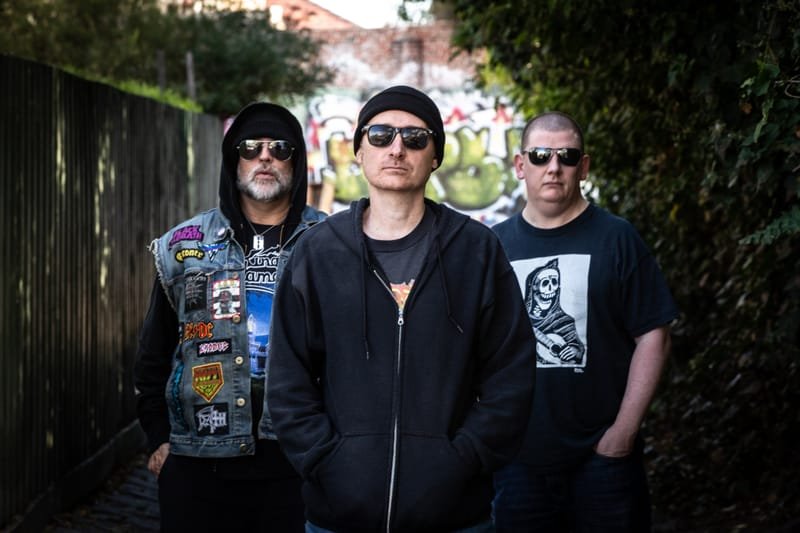 Melbourne's premiere fusion metallers are back with Circle's End.

One of the more adventurous progressive acts, Alarum effortlessly blend heavy metal with elements of rock, latin and fusion to create one of the greatest jazz-thrash-metal bands Australia has ever produced. The result is captivating and has led to the band becoming one of the most respected and influential acts of the last two decades.

Citing acts as diverse as Death, Cynic, Anthrax and Pantera alongside Mr Bungle, Rush, Frank Zappa and Chick Corea, Alarum really are unique among their peers.

Alarum released their first album, Fluid Motion in 1998 which was immediately critically praised for its jazz-thrash technicality. This led to them being signed to Willowtip for the USA as well as Earache for Europe for the release of their second album, Eventuality in 2004-5 and saw them tour extensively across the globe, significantly expanding their fanbase.

In 2012 Alarum released their third album, Natural Causes, which saw their technical prowess honed even further and saw them produce some of their tightest compositions to date.

Mixed and Co-produced by Neil Kernon (Nevermore, Spiral Architect, Cannibal Corpse, Nile, Aghora, Hall & Oates and Queensryche), With their upcoming new album, Alarum will take the listener on a journey like never before.