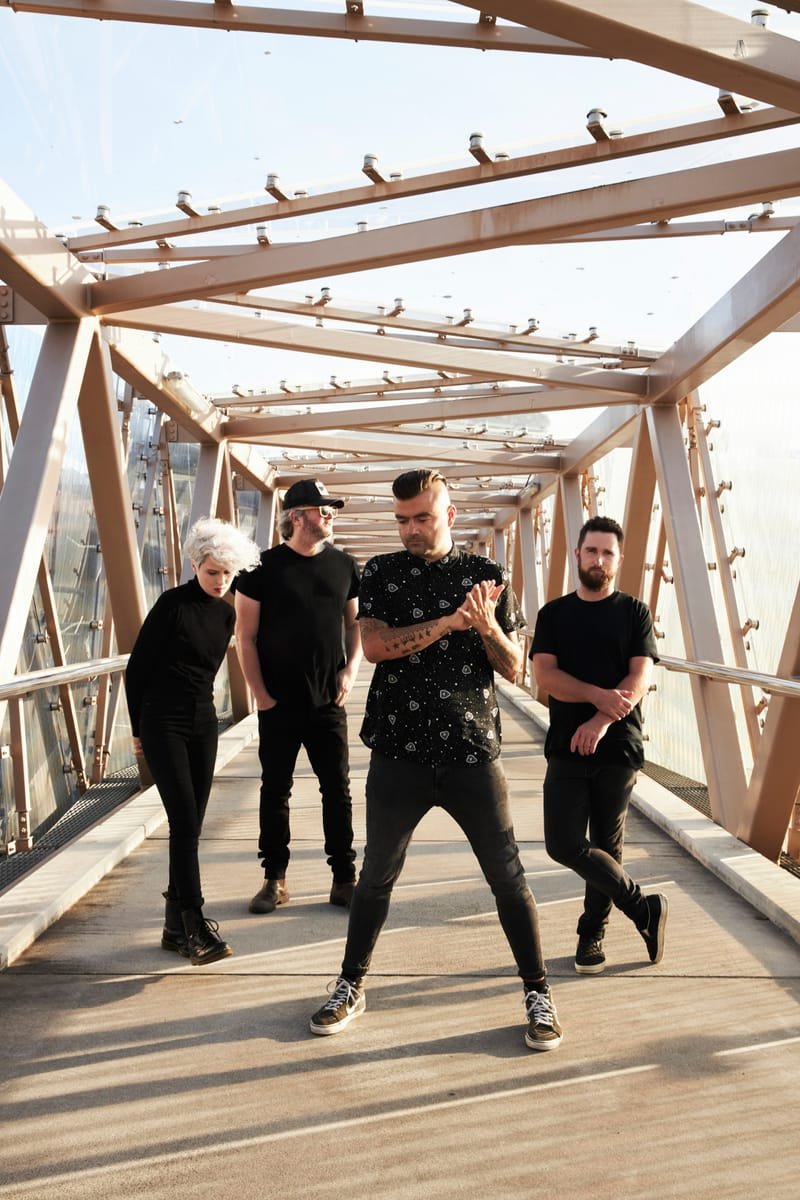 Ekko Park delivers its unique edge to rock n roll with an honesty & energy that has seen them develop a passionate following in their home country and has taken them to Europe where they continue to enjoy huge success on commercial rock radio.

The first single from the album All Eyes On Me is out now and features guest vocalist Grant Nicholas of Welsh indie rock giants Feeder.

Ekko Park released their debut album Tomorrow Tomorrow Today in 2013 and it received a nomination for Best Rock Album at the 2014 New Zealand Music Awards.  Their second album Know Hope was released in 2015 and debuted at #13 on the NZ Album Chart.

Probable Cause from the album went to #1 on the Official Italian Rock Radio Airplay Chart while Validation peaked at #3. The band continue to receive substantial and continual support from over 200 radio stations across Europe exposing them to over 100 million listeners!

In 2017 they released the single, Going Uptown and now in 2020 they are preparing to make a huge impact with Horizon.