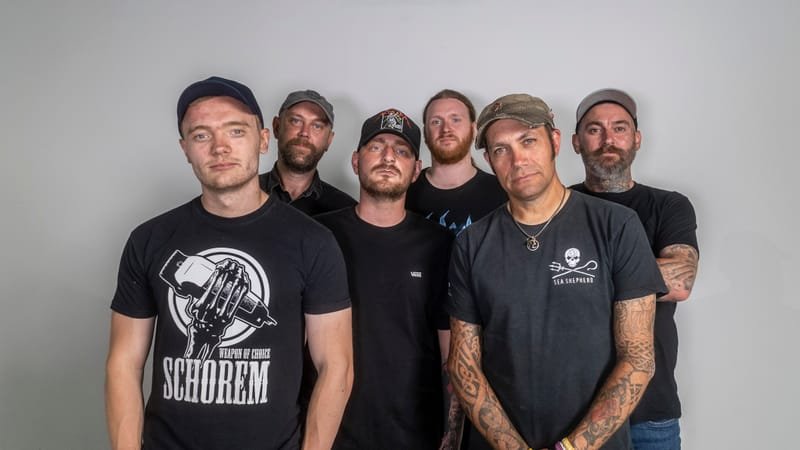 Nottingham folk rockers, Ferocious Dog are the epitome of political British folk punk. Instantly familiar and catchy as hell, never has the revolution sounded so merry!

The band are the only unsigned band to sell out the main room of Nottingham Rock City (1800 capacity) Fans were asked to bring donations for food banks to the show which resulted in seven vans full of help for the needy!

The Hope will be released on October 15.
The album’s first single Pentrich Rising tackles the subject of the last English Revolution with scenes filmed at Derby Gaol also the scene of the last beheading in England.