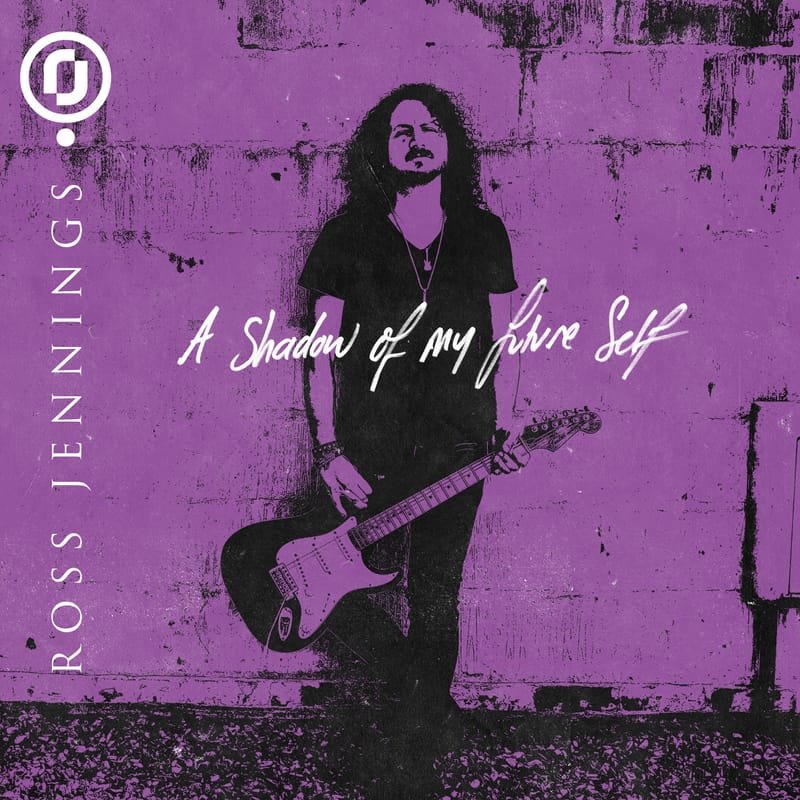 Ross Jennings is vocalist and co-songwriter for internationally renown progressive metallers, Haken. The band won Best UK Act at the 2019 PROG awards and their most recent album Virus, reached #2 in the UK rock chart and #52 in the US Billboard Hot 100.

In contrast to his prog metal day job, Ross has a major soft spot for American AOR, mainstream 90’s arena rock and indie pop. All of which have influenced the direction of his debut solo album, A Shadow Of My Future Self, due for release towards the end of 2021.

Ross is on a musical journey his fans have not heard him explore professionally before. Writing very personal songs in what can only be described as a love letter to those soft spot genres that were the foundation to Ross’s musical inspiration. A Shadow Of My Future Self starts on the fringe of a country road navigates indie pop anthemic rock power ballads andculminates in some epic prog.

Check out retro vibes HERE on Words We Can’t Unsay