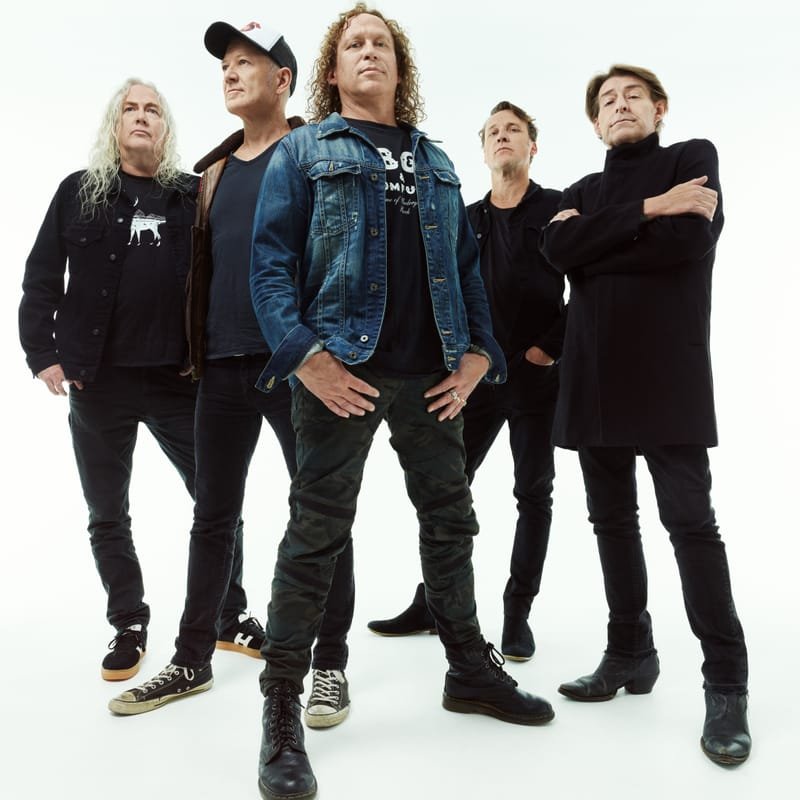 All For One - 30 Year Anniversary

The Screaming Jets are one of Australia’s most iconic and successful rock bands.

This year they celebrate the 30th Anniversary of their legendary debut album, All For One, originally released on April 19th 1991, by fully re-recording the album in all its glory!

All For One peaked at #2 on the Aria Album Chart and it’s main single, Better, is a rock anthem known the world over!

The All For One 30 Year Anniversary Edition is a tip of the hat to where it all began for the Jets. The bands current line up has rerecorded the album in full, with a fresh new take on the old classics.

Overseen by original producer, Steve James, the album has been repackaged with new artwork that is a clear reference and homage to the original.

The relentless touring that followed the initial album release saw The Jets tour with iconic bands like The Angels, The Choirboys and Divinyls as well as headlining their own tours, and building a die-hard live fan base across Australia and the world. Fast forward 30 years and The Jets are ready to celebrate the anniversary of the album that started it all with a massive national tour between July and October, performing All For One in its entirety from start to finish for the very first time.