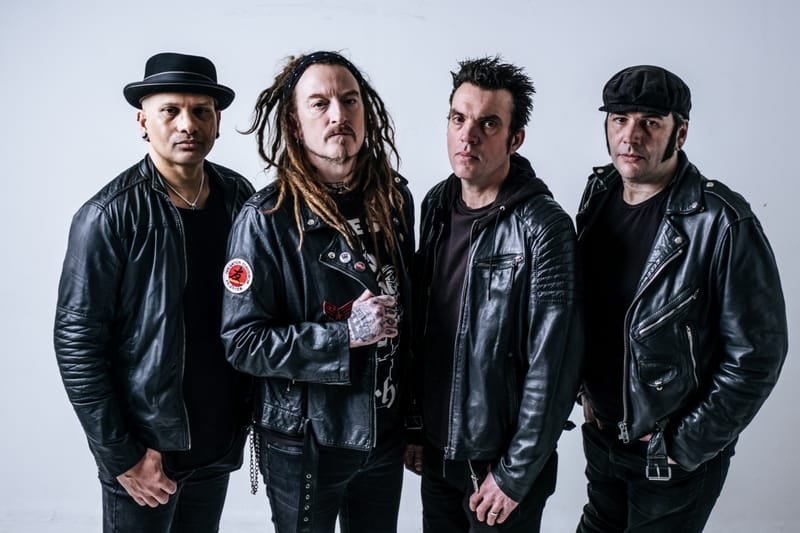 The Wildhearts are one of the greatest English rock bands of the last 30 years, with 4 UK Top 4 albums, 1 UK Top 10 and 13 Top 40 singles!  The band's last record Renaissance Men was their most successful for a decade and was the band's second highest charting album, landing at number 11 in the UK Albums Chart.

Take a listen HERE to the bands just released anthem 'Sort Your Fucking Shit Out' taken from 21st Century Love Songs, to be released on September 3.